Your opinion counts: the Citizen round table is recruiting! 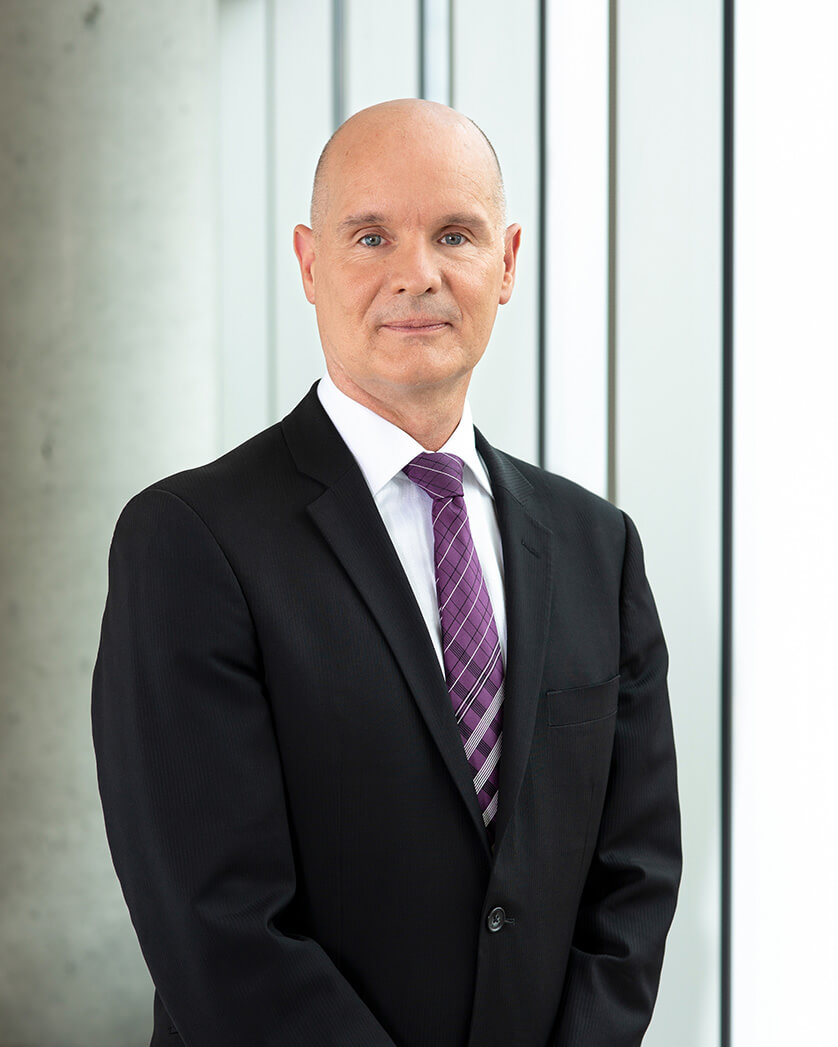 On December 9, the members of the Assemblée nationale proceeded with the appointment of Jean-François Blanchet as Québec’s new Chief Electoral Officer and Chair of the Commission de la représentation électorale. His seven-year term will commence on January 16, 2023. Mr. Blanchet is currently serving as Director of Electoral Operations and Assistant to the Chief Electoral Officer.

Who is Jean-François Blanchet?

Mr. Blanchet has worked at Élections Québec for more than 33 years. He was appointed as Director of Election Operations and Assistant to the Chief Electoral Officer in April 2015. Previously, he had gained 25 years of experience in the field of election-related information technology, including a decade in management positions. On the international stage, Mr. Blanchet has participated in some 10 electoral observation and best practice exchange missions, most recently in Romania (April 2016) and Niger (April 2017).

End of a busy mandate for Pierre Reid

The Assemblée nationale du Québec appointed Pierre Reid as Chief Electoral Officer on June 11, 2015. During his seven-year term—which began on July 12, 2015—he had the opportunity to oversee the organization and holding of the 2018 and 2022 general elections. Driven by a strong desire to make democracy accessible and to encourage public participation in the democratic process, Mr. Reid will leave a lasting impression on Élections Québec. Under his leadership, the institution launched multiple democracy education projects with the aim of increasing voter turnout. Mr. Reid also helped shape changes to municipal and provincial electoral legislation, having appeared before numerous parliamentary committees. Thanks to his initiative, in 2018, Élections Québec undertook a study on the partial or full introduction of internet voting at all elected levels. This work continues, and an initial pilot project may be conducted during the 2025 municipal elections. Attentive to public concerns, Mr. Reid established two citizen committees to better understand the needs and expectations of Quebecers in relation to the democratic system: the Citizen round table and the Accessibility committee. These committees will continue to serve as valuable consultation tools for Élections Québec.

Stay up to date

Subscribe to our newsletter to receive our latest news and press releases by email.